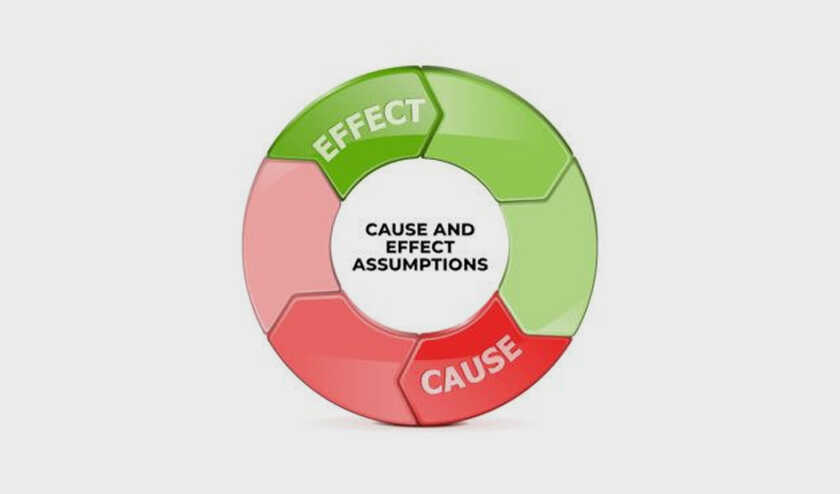 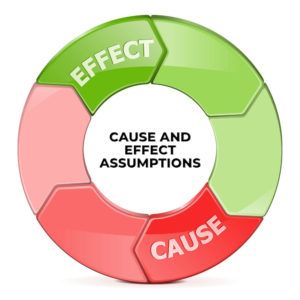 Our house is surrounded with gum trees. A hot Summer is a nervous time for bushfires etc. Then I had a visitor who told me the answer was simple. He’d listened to a person from the USA talking about how to stop people losing houses in bushfires. Alas the answer is simple, “just cut down all the trees by the road”. The simplicity annoyed me as I didn’t need someone telling me how simple the solution was. The other reason it annoyed me was that it was completely wrong.

The visitor’s assumption was that when there was a fire threat, all cars would leave our area in a nice orderly manner. There would be no trees to hinder our escape. What about all the crashes as a result of being unable to see in a fire? What about your survival in a car if the fire passes over? What about all the livestock running across the roads? My visitor jumped to a cause and effect assumption that was wrong.

I was playing golf the other day and getting jip from one of the other golfers (Dave) I told him I’d just installed a device to remove fluoride from our tap water. He asked me why and I said that fluoride is a poison. I asked him why he was so keen on fluoride and he said “it’s good for the teeth”. How do we know that? Just because someone says it, that doesn’t mean it’s true. If it’s so good for our teeth, why don’t they put more in the water? Did you know the majority of Europe does not have fluoride in the water. Why?

So have a look at the assumptions that you have at work. For example Sales Managers love discounts to increase profits. Do they in the long term?

Here’s the best exercise I remember at Uni. The Professor (Harmen) was turning the light switch from off to on. He said that we would assume him turning the switch caused the light to go on/off. But did we really know that for sure? Maybe there was a man hiding in the ceiling and every time he saw Harmen flick the switch, the man in the ceiling hit a button that changed the light setting.

So there you go. You might think you know something but very little in the Universe is proven. So test your assumptions, you might be surprised that they are wrong.

Even though you’re so confident that your cause and effect assumption is right, it might be wrong. 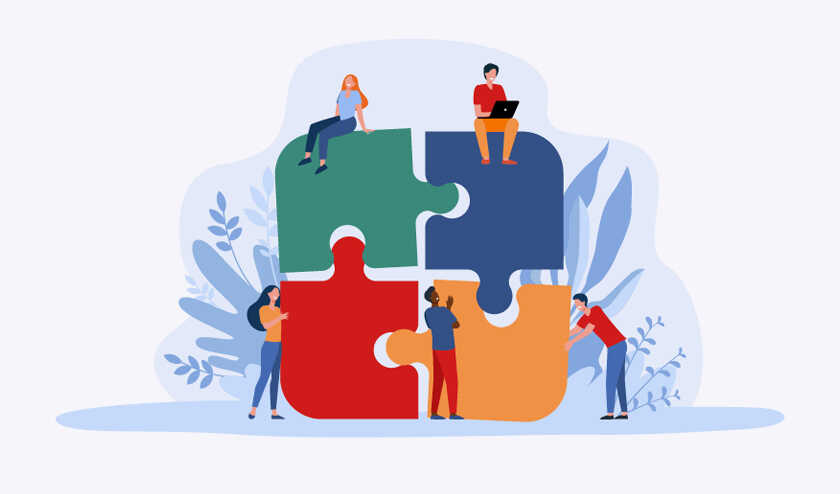